Down by the river

Lawrence Krauss: A Universe From Nothing

Did you know Space in Not Empty

A video posted online by an Irish construction worker in the UK, criticising the Government’s approach to the EU Apple tax ruling, has received more than 500,000 views.

In the video, James Conway urges the Government to take the €13 billion windfall from the ruling and use it to build infrastructure and create jobs.

“Because when people are working they’re spending money in the country. How much is Apple spending? Damn all,” Mr Conway says.

Mr Conway said he made the video because it “drove me absolutely off the walls” when he read about the Government’s decision to appeal the Apple tax ruling.

By 9.30am on Thursday the video, titled “A little message from myself to the Irish Government”, had attracted 588,000 views and Mr Conway had received more than 700 messages from around the world.

Robert Adams: Working With the Four Principles of Self Realization

wages are insufficient for most people

20-9–16
Letters to the Editor
Western Leader
Aidan Crabtree (Western leader 13-9-16) says that wages are insufficient for most people. I agree. But there is no proper solution in forcing employers to pay more. All the costs of running a business must be recovered in the prices charged by the business. Higher costs, as in higher wages, higher overheads, etc., must be recoved in higher charges by that business, otherwise the business will go bankrupt.
The money system ought to be seen as society’s accounting system and able to be modified as factors such as labour-saving technology arise. Presently the production system staggers haphazardly along because the consuming public, which is all of us to one extent or another, have been permitted to mortgage ourselves to appalling levels. All new money presently introduced to  the system only adds to debt levels. A portion of new money creations needs to be introduced directly to consumers.
Iceland and Japan have been examining this and it’s pleasant to see there is some discussion even in banking and political circles in the UK.
Yours sincerely,
Bill Daly

European leaders are discussing “far-reaching proposals” to build a pan-European military, according to a French defense ministry document leaked to the German newspaper, theSüddeutsche Zeitung.

The efforts are part of plans to relaunch the European Union at celebrations in Rome next March marking the 60th anniversary of the Treaty of Rome, which established the European Community.

The document confirms rumors that European officials are rushing ahead with defense integration now that Britain — the leading military power in Europe — will be exiting the 28-member European Union.

British leaders have repeatedly blocked efforts to create a European army because of concerns that it would undermine the NATO alliance, the primary defense structure in Europe since 1949.

Proponents of European defense integration argue that it is needed to counter growing security threats and would save billions of euros in duplication between countries.

Critics say that the creation of a European army, a long-held goal (see Appendix below) of European federalists, would entail an unprecedented transfer of sovereignty from European nation states to unelected bureaucrats in Brussels, the de facto capital of the EU.

Others say that efforts to move forward on European defense integration show that European leaders have learned little from Brexit — the June 23 decision by British voters to leave the EU — and are determined to continue their quest to build a European superstate regardless of opposition from large segments of the European public.

The Süddeutsche Zeitung reported that it had obtained a copy of a six-page position paper, jointly written by French Defense Minister Jean-Yves Le Drian and his German counterpart, Ursula von der Leyen. The document calls for the establishment of a “common and permanent” European military headquarters, as well as the creation of EU military structures, including an EU Logistics Command and an EU Medical Command.

The document calls on EU member states to integrate logistics and procurement, coordinate military R&D and synchronize policies in matters of financing and military planning. EU intelligence gathering would be improved through the use of European satellites; a common EU military academy would “promote a common esprit de corps.”

According to the newspaper, the document will be distributed to European leaders at an informal summit in Bratislava, Slovakia, on September 16. France and Germany will ask the leaders of the other EU member states not only to approve the measures, but also to “discuss a fast implementation.”

Specifically, France and Germany will for the first time activate Article 44 of the Lisbon Treaty (also known as the European Constitution). This clause allows certain EU member states “which are willing and have the necessary capability” to proceed with the “task” of defense integration, even if other EU member states disapprove. 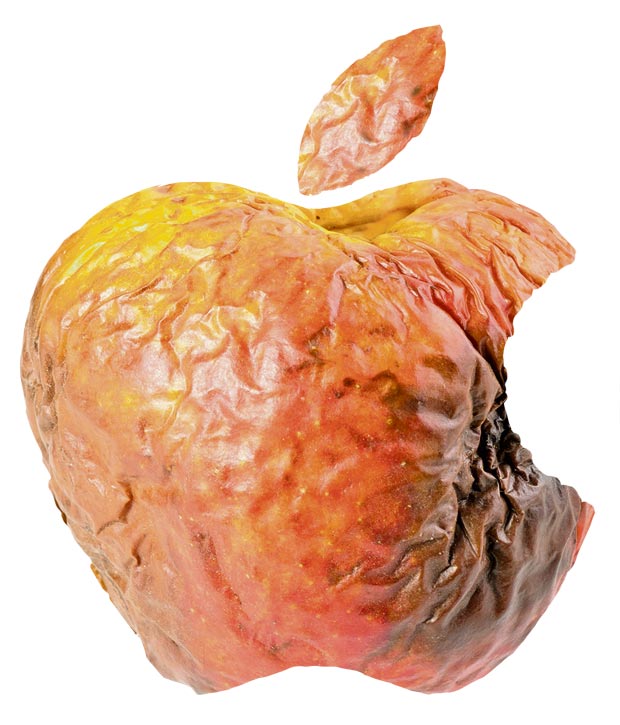 It seems that the “Tally Stick” is still around in modern Ireland only in a different disguise: Today’s “Tally Stick ” is “Debt” forced on to the backs of the Irish people ! every-time they show sings of becoming “Financially Independent ”   The corrupt politicians and the ruling class sell us out to their corporate friends and the ECB  forcing  more debt on to the backs of ordinary Joe! This does not end after the working life, no once you are too old to be employed you are then penalized by the state because of your age, your pension that you worked all your working life for is pushed out for another 4-5 years and in the meantime you are obliged to pester the local social welfare office for the merger Job-seekers allowance :

The gangsters in the bank who lost all your pension are enjoying their lottery pensions along with the corrupt politicians who allowed them to become casinos with the savings and pensions of hundreds of thousands of our people: Yes then we have the corporate parasites who have been prying on the Irish work force for the past 35 years as they collect billions in profits and pay lip-service in taxes ! The shortfall in  our children’s education, health, housing, and  public infrastructure , are the “Notch’s now carved into the “Tally Stick” we all carry around with us To-day clocking up billions of euros in new debt that can never be paid: But the politicians don’t care as they will collect their 30 pieces of silver the day they step of the Dáil gravy train and perhaps collect another ticket for another gravy train in Brussels :

Yes tradition in well and truly cherished by our corrupt elite:

UNBELIEVABLE: Famous superfood company covers up death of its own founder to keep selling high heavy metals products; customers kept in the dark

This is the sort of story that’s almost too bizarre to believe… but it’s all verified.

A famous superfood company has been pretending its founder is still alive — six months after official death records show he died.

This is a famous company with products at Whole Foods and health food stores everywhere. The founder wasn’t even 50 years old yet…

At the same time, I keep finding this company’s products to be loaded with toxic heavy metals.

The entire company is in on the conspiracy, all faking like the founder is still living. This is an incredible deception at every level… unprecedented in the natural products industry.